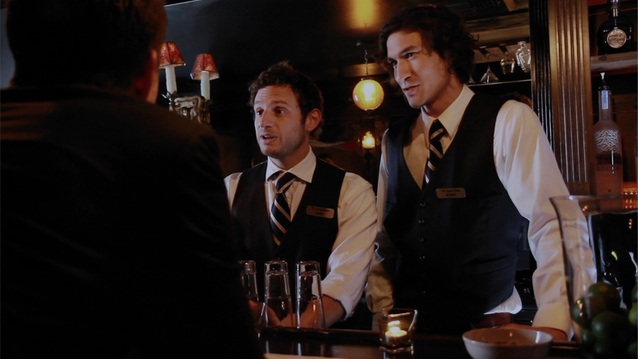 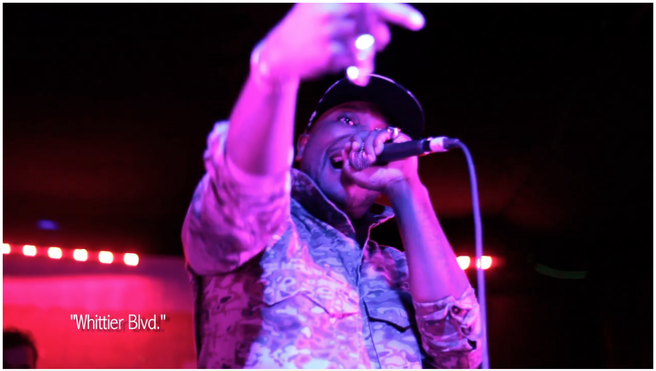 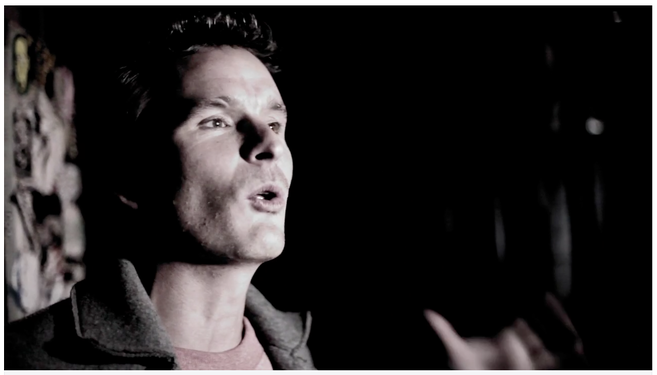 Actually didn't shoot this one, instead I edited this lil' promo for our family joint on Cape Cod, The Lighthouse Inn... Purdy!!

Brad's been playing here ever since I can remember, half of Burns & Kaufman. Here's a lil promo I shot & cut for his solo piano act.

Co-Directed this music video with old friend, Shana Llyod. This is her cuz, the ultra smooth Sidney Jacobs.

Here's a ridiculous little video I shot on my phone with the 8mm app; was also my 1st crack at Final Cut Pro... The closing track is my brother, Jeremy's band from Brooklyn -- Project Jenny, Project Jan -- see if you can spot the 80's cover...